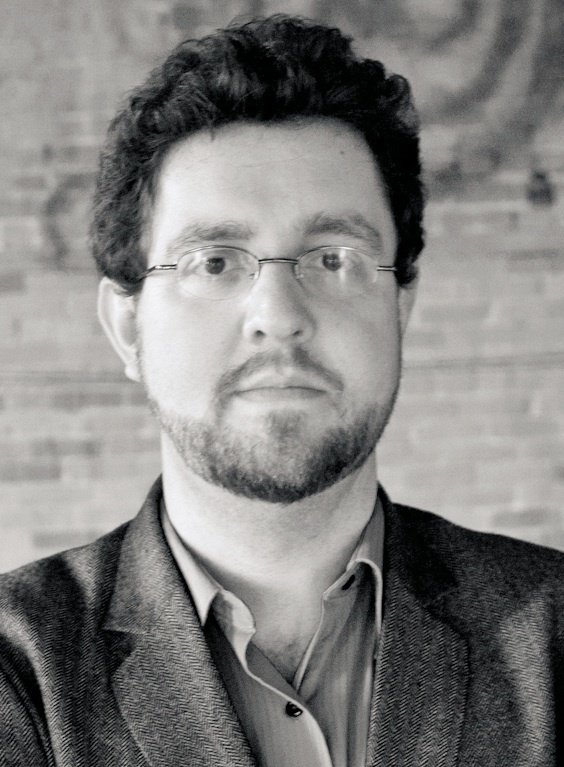 On December 6, 2016 the recording Canto América, an album produced by IU Professors and Latin Jazz legends Michael Spiro and Wayne Wallace was nominated for the Grammy Awards in the Best Latin Jazz category for 2017.
Daniel Stein, Notre Dame Sacred Music's Production Consultant, took part in this recording acting both as principal player for the string ensemble and contractor for the strings. This is his first nomination for the Grammy Awards.