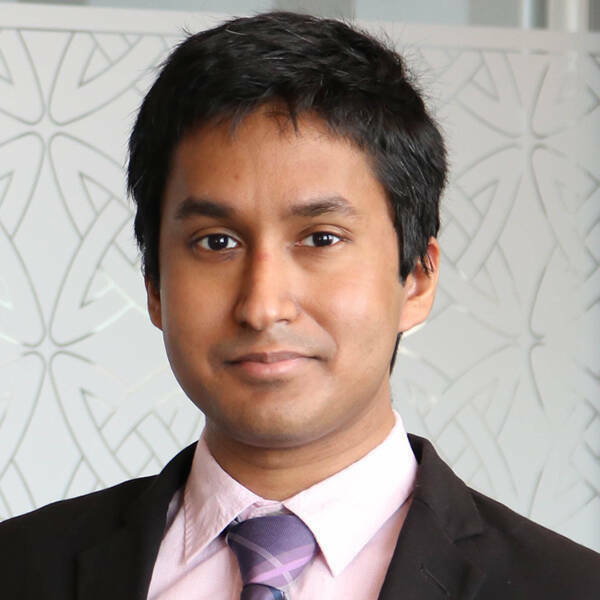 Sounak “Raj” Das is an aspiring young tenor, with strong interests in oratorio and baroque music. He graduated with a Bachelor of Musical Arts from the University of Michigan, Ann Arbor, where he studied under Professor Stephen West and sang as a member and soloist for the University of Michigan Men’s Glee Club, an all-male choral ensemble. While there, he also began his career as a church musician, and has now served many congregations including West Side Methodist Church in Ann Arbor, St. John’s Episcopal Church in Detroit, St. Timothy’s Episcopal Church in Philadelphia, and First Presbyterian Church in South Bend. Raj currently studies voice under Professor Stephen Lancaster.