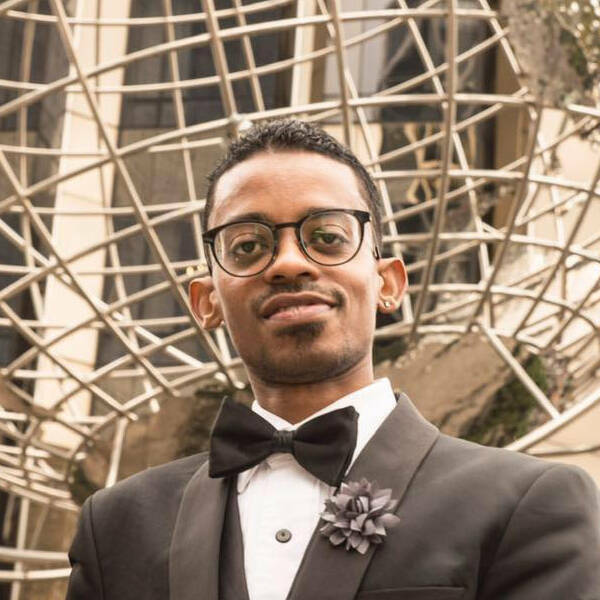 Roshan was born in Kimberley, South Africa. He commenced his career as a middle school student at the prestigious Drakensberg Boys’ Choir School, studying under Dr Marinda Snyman, before moving to Kearsney College where he served as accompanist of the choir, and later completing his Bachelor of Music degree specialising in Organ Performance at Stellenbosch University under the tutelage of Dr. Mario Nell.

Roshan has excelled as a performer throughout his career, and has won the top organ prizes and scholarships in South Africa and abroad. Career accolades include achieving distinction in his Grade 8 Organ and Piano examinations with the University of South Africa (UNISA), First Prize Winner of the ATKV Albert Engel Prize, the Hennie Joubert Prize (for the highest mark in the country) and recipient of various scholarships from the South African Church Organisation (SAKOV) and South African Music Rights Organisation (SAMRO) Academic Scholarships.

Roshan relocated to the US in 2016, graduating with a Masters degree in Organ Performance from Rutgers University’s Mason Gross School of the Arts, under the tutelage of Professor Renée Anne Louprette. During this time Roshan also received a number of accolades, including 1st Prize at The Brooklyn AGO competition in 2016, and was also awarded a Biggs Fellowship for the annual Organ Historical Society Conference held in Rochester New York in July 2018 (by invite only).

Chakane is entering the final phase of his DMA at the University of Notre Dame, and his dissertation work is based on South African composer and keyboardist, Surendran Reddy (1962 -2010) who termed the genre Clazz. A term when translated roughly means, the amalgamation of classical and jazz elements in music. Reddy’s approach when defining clazz , does not only include standard jazz and classical elements, as we know them today. He takes a deeper look into harmony, dance styles (that often accompanied the singing) language and improvisation.

There has not been much scholarly research conducted on Reddy's work. One of my main reasons for compiling this document is to change that narrative, as I see his work not only important in understanding musical evolution, but also essential to South Africa’s history and the understanding of Apartheid and the music that came out of it.

My future plans include a number of projects from solo performances around the world, film scoring, teaching and continuing my position as Executive Chairman of the Jessey Chakane Foundation, for more details visit www.jesseychakane.org.