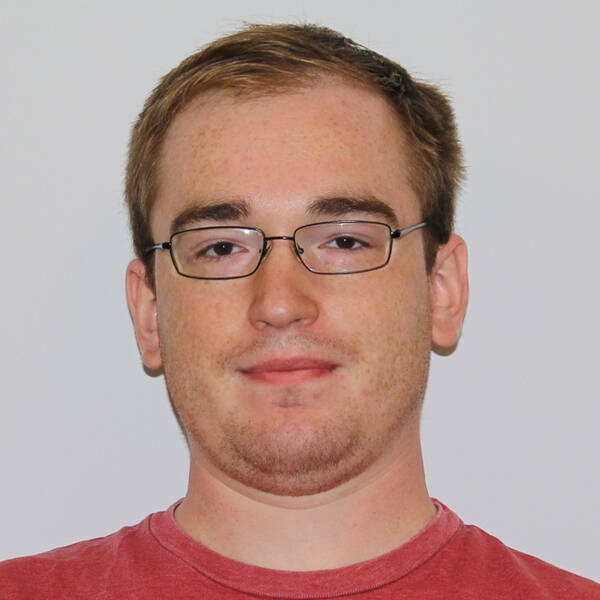 Organist Richard Gress is the recipient of the American Guild of Organists Pogorzelski-Yankee Memorial Scholarship and the 2018 Ruth and Paul Manz Scholarship. A graduate of Mercer University in Macon, Georgia, Richard was in the organ studio of Dr. Jack Mitchener at the Townsend School of Music. Richard earned the Master of Music degree in organ at the Yale School of Music in the studio of Martin Jean. As an active recitalist, Richard’s goal is musical expressivity and passion. In the field of sacred music, he has served as Music Scholar at Rye Presbyterian Church in Rye, NY and organist of Sandersville UMC, Sandersville, GA. Richard began organ study at age thirteen in the Young Organist Collaborative of Portsmouth, New Hampshire, with teachers Tamara Rozek, David Wold, and Bruce Adami. His keyboard studies began at age four in piano with Phyllis Kraunz of Dover, New Hampshire.