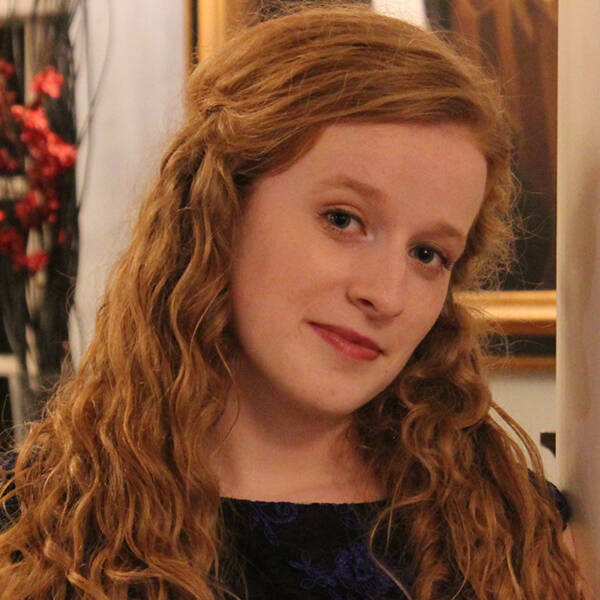 Margaret Foster is an acclaimed Soprano who has performed throughout the United States and Europe. She is currently pursuing a Master of Sacred Music in Vocal Performance at the University of Notre Dame under the guidance of professor Kiera Duffy. Due to her fluency in French language, Ms. Foster has received numerous grants from The Nanovic Institute of European Studies to work in France, where she has collaborated with the teachers Caroline Fèvre, Isabelle Germain, Fabrice Boulanger, and Sylvie Leroy. She completed a Bachelor of Arts in Music degree from Westminster Choir College in Princeton, New Jersey, where she graduated summa cum laude and studied with the acclaimed mezzo-soprano Laura Brooks Rice. Ms. Foster has performed the role of Papagena from Mozart’s Die Zauberflöte (Westminster Opera Theater) and excerpts of numerous other major roles. Most recently, Ms. Foster performed “This is Prophetic” from Adams’s Nixon in China for Notre Dame Opera Theater’s Please Look production, a multimedia opera-video experience produced in collaboration with Four/Ten media. She is currently self-directing a multimedia production of Poulenc’s La voix humaine, which will premiere in early 2022