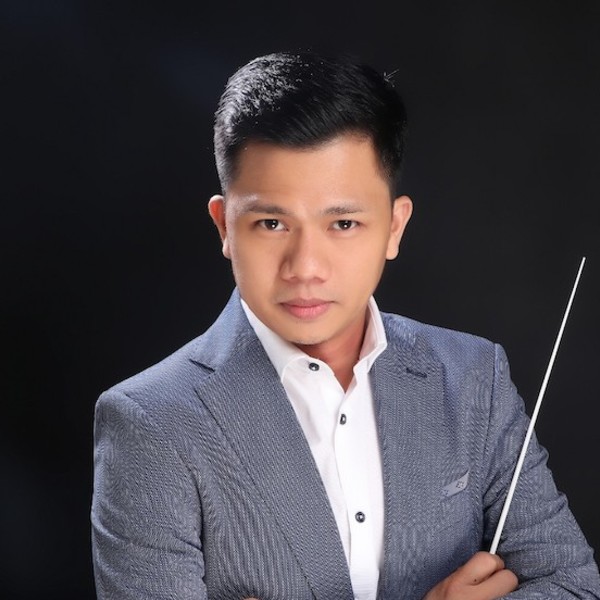 Under his baton, the UPMC went on five international tours and won several awards, including First Prizes in the 61st Certamen Internacional de Habaneras y Polifonia in Torrevieja, Spain, and the 2nd Tokyo International Choir Competition in Tokyo, Japan. The National Commission for Culture and the Arts also recognized the group and was awarded "Ani ng Dangal" (Harvest of Honors) in 2015. Through his leadership, the group has given hundreds of concerts to raise funds for different institutions like Habitat for Humanity and Virlanie Foundation, to name a few. The group donated the funds to assist the less fortunate students and people affected by the different natural calamities in the country. He has traveled all over the Philippines to teach and give workshops to choirs and conductors and adjudicate in national choral competitions. Internationally, he has served as a jury in competitions and conducted workshops in Indonesia, Germany, and Poland.

Emmanuel got accepted as a conducting fellow both in Chorus America and the prestigious Norfolk Chamber Choir and Choral Conducting Workshop, auspices by the Yale School of Music in 2020. In 2021, he was one of the selected conductors for the Cascade Conducting Masterclass with Maestra Sarah Ioannides and Symphony Tacoma. His conducting performance of "Flux" was chosen and featured online in the work's world premiere.