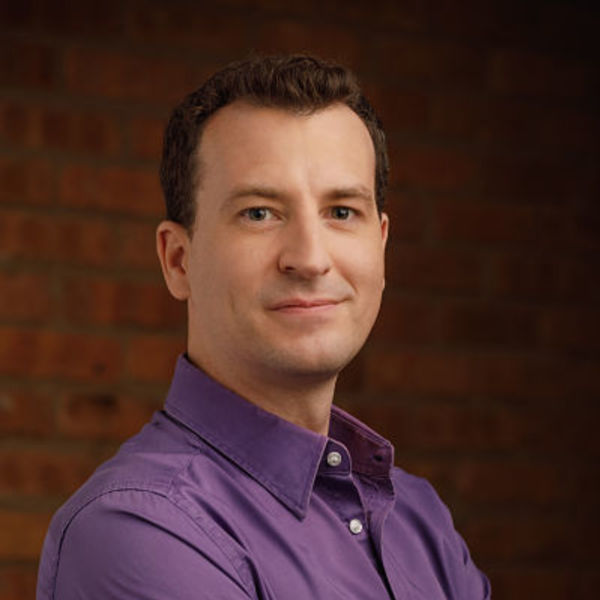 Head of the Graduate Voice Studio
Associate Professor of the Practice

Stephen Lancaster joined the voice faculty at the University of Notre Dame in 2007, where he teaches graduate and undergraduate students in classical and musical theatre styles and serves as Head of the Graduate Voice Studio. His students have gone on to study and perform with such organizations as the Tanglewood Music Festival, American Bach Soloists, Boston Early Music Festival, and The Rose Ensemble, and have been admitted into esteemed graduate, post-graduate, and apprentice programs across the country. Lancaster teaches classes in English and Italian Lyric Diction, Vocal Pedagogy, Early Vocal Literature, and French Vocal Literature. He is a frequent guest clinician; he serves on the voice faculty and has directed opera scenes at the Atlantic Music Festival.

As a soloist, Lancaster has been described as “a fine storyteller” (American Record Guide), “varied in tone and alive to feeling” (Fanfare Magazine). Winner of the Nico Castel International Master Singer Competition and The American Prize in art song and oratorio, he has been featured as a soloist in venues around the world, including Carnegie Hall, Chicago Cultural Center, Chiang-Kai Shek Memorial Hall, and Centro Cultural de Belém.

As a professional choral singer, he recently joined the roster of Grammy award winning vocal ensemble Conspirare and has performed with ensembles such as TACTUS and Schola Antiqua. He performs sacred music regularly in concert with his husband, organist Kevin Vaughn; their album, Sacred Song, for voice and organ was released on the Albany Records label.

Lancaster enjoys collaborating with composers; he created the baritone role in “Seven Living Words for the HIV Positive” by Thomas Schuttenhelm with Chorosynthesis and has premiered numerous works at the Atlantic Music Festival. He is currently working on a new song cycle, Gilgamesh, by Canadian composer J. Scott Brubacher and lyricist David James Brock.

On the operatic stage, highlights include Anthony in Sweeney Todd and Dancaïro in Carmen with Eugene Opera; Jake Wallace in La fanciulla del West with Apotheosis Opera; Papageno in Die Zauberflöte at the Atlantic Music Festival; Count Almaviva in Le nozze di Figaro with Opera Notre Dame; Schaunard in La bohème, Falke in Die Fledermaus, and Morales in Carmen with Arbor Opera Theater; creating the role of Jaques in As You Like It by Roger Steptoe.