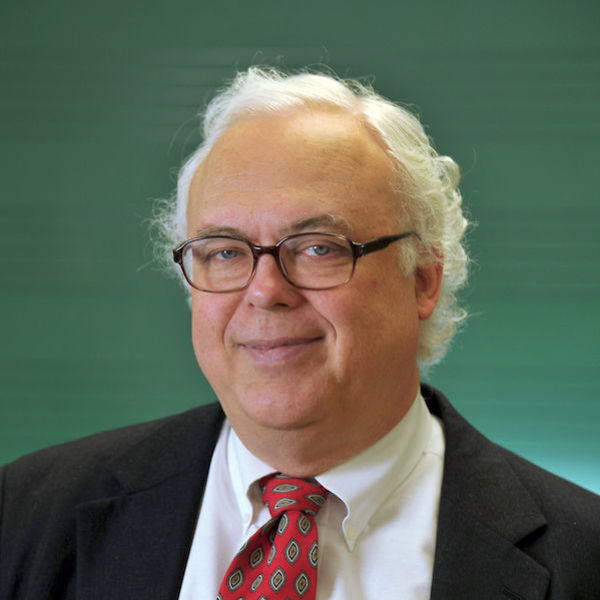 Peter Jeffery, professor and chair of Notre Dame's Department of Music, grew up in a house full of books and music, in the New York neighborhood immortalized in Spike Lee’s 1994 movie “Crooklyn.” He attended what is now the Fiorello H. LaGuardia High School of Music & Art and Performing Arts, the school which inspired the 1980 movie “Fame.” At Brooklyn College, Jeffery majored in music composition, an experience which taught him that his real strengths lay in musicology.  Thus he received a PhD in Music History from Princeton University in 1980, with a dissertation entitled “The Autograph Manuscripts of Francesco Cavalli (1602-1676),” about the life work of an early opera composer. This research greatly increased his interest in Gregorian chant.

Jeffery has published over 100 articles and books on a range of topics, in publications that include Early Music History, Studia Liturgica, Jewish Quarterly Review, Theological Studies and The Oxford Dictionary of the Middle Ages.  An early article entitled “The Introduction of Psalmody into the Roman Mass by Pope Celestine I (422-432),” published in Archiv für Liturgiewissenschaft, received the Alfred Einstein Award from the American Musicological Society.  Volume 1 of his book Ethiopian Christian Liturgical Chant (co-authored with Kay Kaufman Shelemay of Harvard University) received the 1994 Paul Revere Award for Graphic Excellence from the Music Publishers’Association. In 2006 his book Translating Tradition won an Honorable Mention in the “Liturgy” category from the Catholic Press Association.

Shortly after receiving early tenure at the University of Delaware, Jeffery was the first musicologist to receive a “Genius Award” Fellowship from the John D. and Catherine T. MacArthur Foundation (1987-92). In 1993 he returned to Princeton as a full professor; since 2009 he has been the Scheide Professor of Music History Emeritus there. He came to Notre Dame as the Michael P. Grace Professor of Medieval Studies, along with his wife, Margot Fassler, to build up the program in Sacred Music.