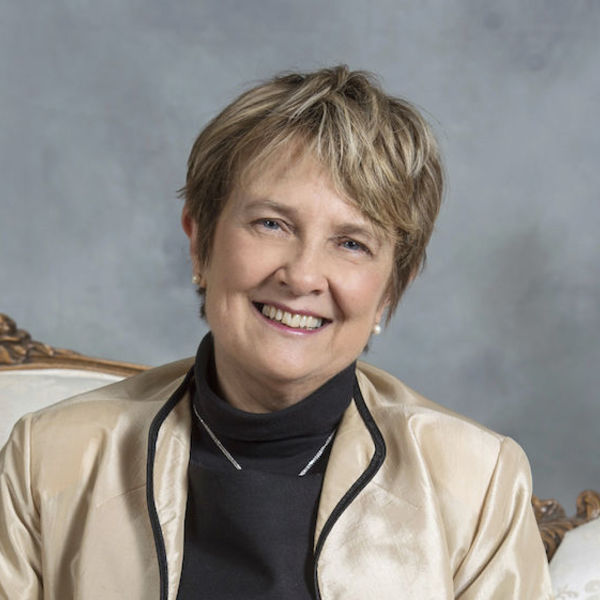 Margot Fassler, Keough-Hesburgh Professor of Music History and Liturgy, is renowned for her work at the intersection of musicology and theology and is a specialist in sacred music of several periods. At Notre Dame she holds joint appointments in Music and in Theology, and she is a fellow in Notre Dame's Medieval and Nanovic Institutes. Before coming to Notre Dame in 2009, Fassler spent a decade as director of the Institute of Sacred Music at Yale University, where she held the Robert Tangeman Chair of Music History. Her book Gothic Song (2nd edition, Notre Dame Press, 2011), won both the John Nicolas Brown Prize of the Medieval Academy of America and the Otto Kinkeldey Prize of the American Musicological Society.

Her interdisciplinary approach is demonstrated in her book, The Virgin of Chartres: Making History through Liturgy and the Arts (Yale University Press), a study informed by close work with architecture. The book has won both the Ace Mercers' International Book Award (for a book on art and religion) and the 2012 Otto Gründler Book Prize (for a book in medieval studies). Fassler has completed a textbook on medieval music, Music in the Medieval West (with anthology) for a new series published by W. W. Norton. Her new work on Hildegard of Bingen is completely interdisciplinary in nature, combining study of liturgy, theology, music, drama, and the visual arts, and includes a digital model based on the treatise Scivias. It has been supported by both a Guggenheim Fellowship and a Digital Innovation Fellowship from the American Council of Learned Societies.

In addition to her work as a historian, Fassler is a documentarian, who has made films engaging communities of song within ritual contexts. Completed films (often working with JC Richard and Christian Jara) include “Work and Pray,” about the Benedictine nuns who sing Gregorian chant at the Abbey of Regina Laudis in Bethlehem, CT, “You Can’t Sing it For Them,” about African-American gospel music at Messiah Baptist Church in Bridgeport, CT, and “Where the Hudson Meets the Nile,” about a program developed at St. Mark’s Coptic Orthodox Church in Jersey City, NJ, for teaching the ancient Coptic chant to their American-born young people.

Prof. Fassler is a frequent lecturer, nationally and internationally. She has been a Member of the Institute for Advanced Study in Princeton, the Center of Theological Inquiry in Princeton, and a Luce Faculty Fellow in Theology. She is active in the North American Academy of Liturgy, the Society for Oriental Liturgy, the Society for Ethnomusicology, the American Musicological Society, and the Medieval Academy of America, of which she is a past president. She has been elected to the American Academy of Arts and Sciences and elected a Fellow of the Medieval Academy; she has been named a Honorary Member of the American Musicological Society. In 2019-2020, Fassler was a Fellow of the Radcliffe Institute, Harvard University.