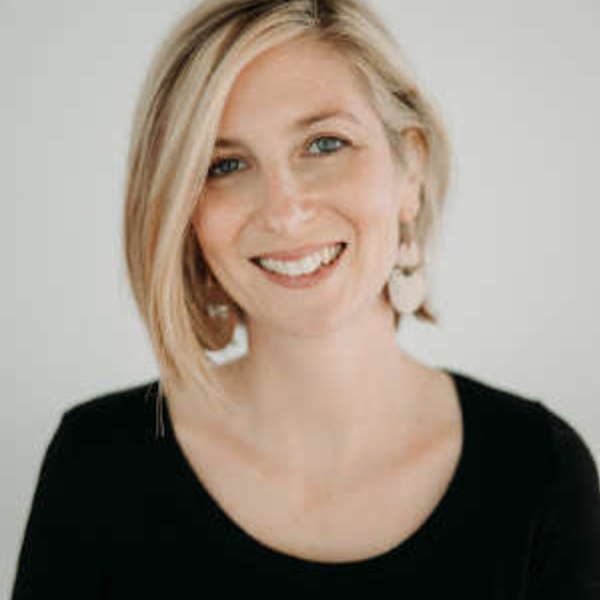 Associate Professor of the Practice, Voice

Kiera Duffy has been the Head of Undergraduate Voice Studies at the University of Notre Dame since 2017. She also works closely with the graduate voice area of Sacred Music Notre Dame. Her students have received rewards and recognition from such esteemed organizations as the Metropolitan Opera National Council Auditions, Gerda Lissner Foundation, and Carnegie Hall’s “The Song Continues” program. They have also gone on to prestigious graduate, post-graduate, and apprentice programs across the country. Kiera teaches classes in French and German Lyric Diction; Audition and Performance Techniques; and 20th Century Vocal Literature and Performance Practice. She is a sought after masterclass clinician and guest lecturer.

Kiera is widely recognized for her interpretations of modern and contemporary repertoire, including that of composers of the “2nd Viennese School,” post-modernists Berio, Boulez, Carter, del Tredici, and Ligeti, and contemporary composers Thomas Adès, John Adams, Derek Bermel, Unsuk Chin, Esa Pekka-Salonen, Caroline Shaw, and many others. In 2016 Kiera premiered the role of Bess McNeill in Missy Mazzoli’s new opera Breaking the Waves with Opera Philadelphia and the Prototype Festival in New York City. Her performance garnered widespread acclaim, including from the New York Times, who called her portrayal “one of the top operatic performances of the year” and WQXR in New York City who declared hers the “Top Female Operatic Performance of 2016.” She will create leading roles in new operas by Rene Orth and George Lewis in 2021.