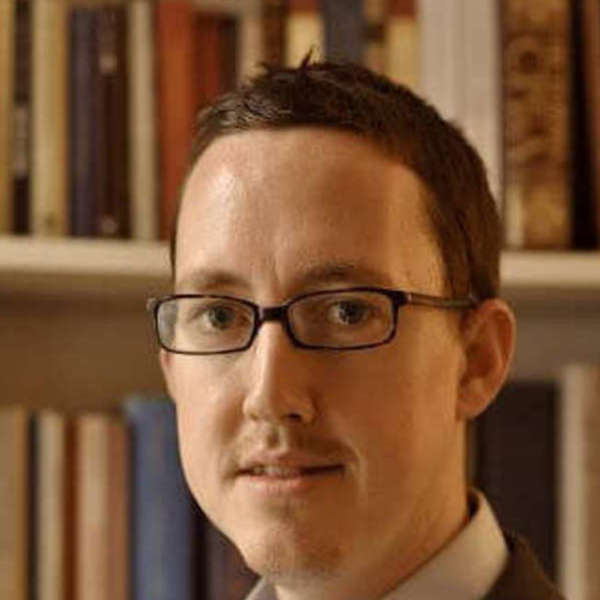 Gabriel Radle specializes in early and medieval Christian liturgy, with a particular interest in the Eastern Mediterranean world. He seeks to understand the practice of Christianity through the comparative reading of liturgical texts across traditions and by engaging these sources with visual and material culture, hagiography, homiletic literature, and legal documents, both canonical and civil. His publications include studies on medieval marriage ritual, Byzantine prayer books on Sinai, and life-cycle liturgies for children and adolescents. Radle has lectured internationally and held research fellowships at Yale University, Dumbarton Oaks, the Hebrew University of Jerusalem, Princeton University, and the University of Regensburg (Alexander von Humboldt Foundation fellow).

"The Veiling of Women in Byzantium: Liturgy, Hair, and Identity in a Medieval Rite of Passage" in Speculum (forthcoming).

"Bishops Blessing the Bridal Bedchamber in the Early Middle Ages: Reconsidering the Western Evidence" in Medium Aevum (in press).