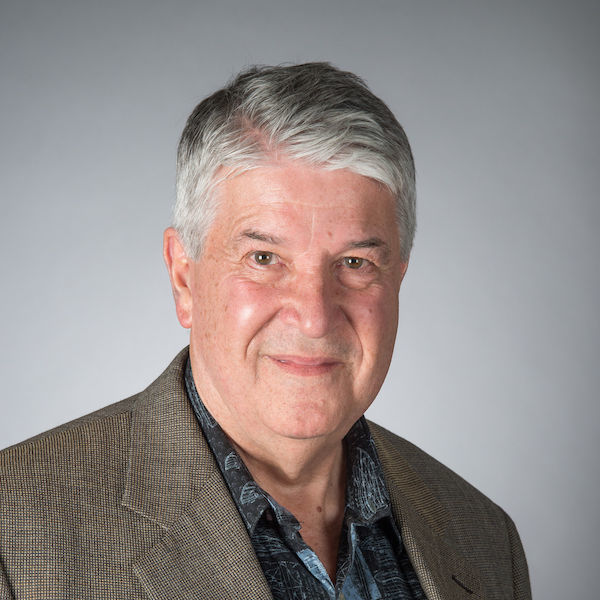 Prof. Blachly joined Notre Dame’s faculty in 1993. He served as interim chair of the music department from 2001-2002.

He is the author of articles on the German dialect of Gregorian chant, the difference between tapping time and conducting time visually in the fifteenth and sixteenth centuries, puzzle-pieces of the late Middle Ages, the evolution of musical notation in the thirteenth through sixteenth centuries, the performance of the music of Lassus and Palestrina, archaic polyphony of the Renaissance, and thoughts on the performance of twelfth-century Calixtinus music, among other topics.

Blachly is the founder-director of the professional New York vocal ensemble Pomerium, with which he has produced 14 recordings of Renaissance music on the Nonesuch, Classic Masters, Dorian, Deutsche Grammophon/Archiv, Glissando, and Old Hall labels. The ensemble celebrated its 40th season in 2012.

Blachly is currently writing a book on “Pythagorean Music of the Middle Ages and Renaissance”—music based on or strongly influenced by numerical factors. His most recent article seeks to solve the lingering puzzle of why and for whom Thomas Tallis wrote his forty-voice motet Spem in alium.

Dr. Blachly is interested in research in the areas of Music of the Middle Ages and Renaissance, especially early musical notation; choral arrangements of solo songs of the 19th century