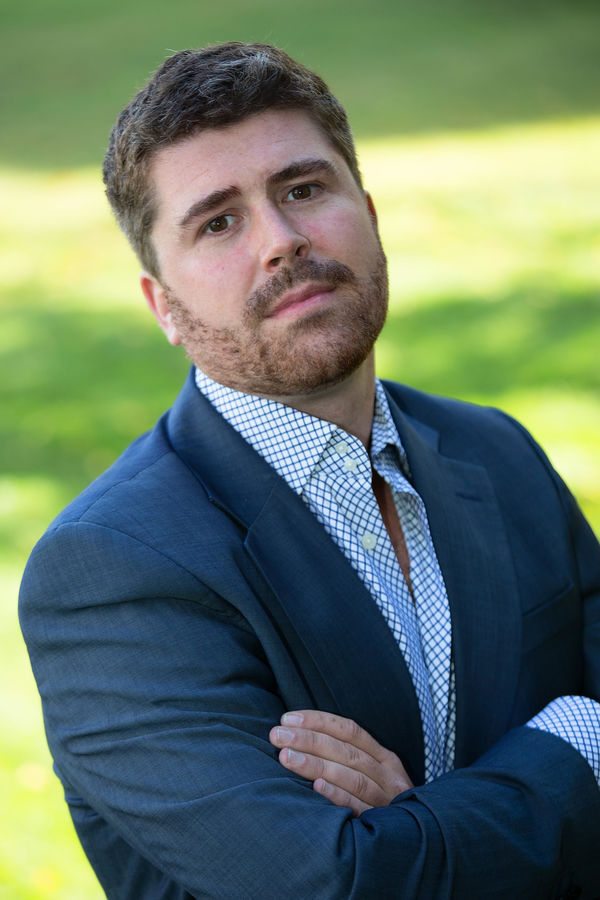 Renowned opera singers Barry Banks,Jaunelle Cellaire, Tess Altiveros, Toby Newman, and David Miller join Sacred Music conducting student and Presidential Fellow Emerson Eads for the Indiana premiere of his Mass for the Oppressed this Sunday, November 13,  at the Saint Joseph Chapel of Holy Cross College.  These artists have graced some of the most important concert halls nationally and internationally, and it is a privilege for Sacred Music at Notre Dame and its Conducting Studio to host them in our program.

Mass for the Oppressed was composed over the spring of 2016 as a response to the release of George Frese, Eugene Vent, Marvin Roberts, and Kevin Pease ––collectively known as The Fairbanks Four–– from prison.  Three Alaskan Natives and an American Indian, they were wrongfully convicted of murder.  The Alaska Innocence Project was instrumental in their release, as was journalist Brian O’Donoghue.  As part of the terms of their release, the Four were not allowed to sue the state for reparations for eighteen years of wrongful incarceration.

The Mass was praised at its premiere in Alaska last summer for its passionate style and lyrical melodies. Emerson says of his Mass: “As a fellow Fairbanksan, I knew I had to respond with music.  I was seventeen years old when the Fairbanks Four went into prison.  Eighteen years later, I find myself a graduate student at the University of Notre Dame and the text of the Mass presented a truly universal conduit through which to express the complex and varying emotions that rose within me.  While the Fairbanks Four represent a local Alaskan issue, it speaks to a much wider and systematic problem in our nation’s criminal justice system, where the poor and underprivileged are often victimized.  This realization, along with the Jubilee Year of Mercy proclaimed by Pope Francis, spurred me to compose the Mass for the Oppressed.”