The lecture series "Creative Sacred Music " hosted by the Conducting Studio of Sacred Music at Notre Dame, with support from a Henkels Grant, presents a lecture by major American composer Augusta Read Thomas.

Augusta Read Thomas, Professor  of Composition at the University of Chicago, will lecture on "The Power of Sacred Texts in the Concert Hall", and discuss her own compositions, some of which have been commissioned by Notre Dame. Ms. Thomas has been praised by The New Yorker magazine as a "true virtuoso composer," and she has been the recipient of many awards, homages and portrait concerts in the major cities of the US. 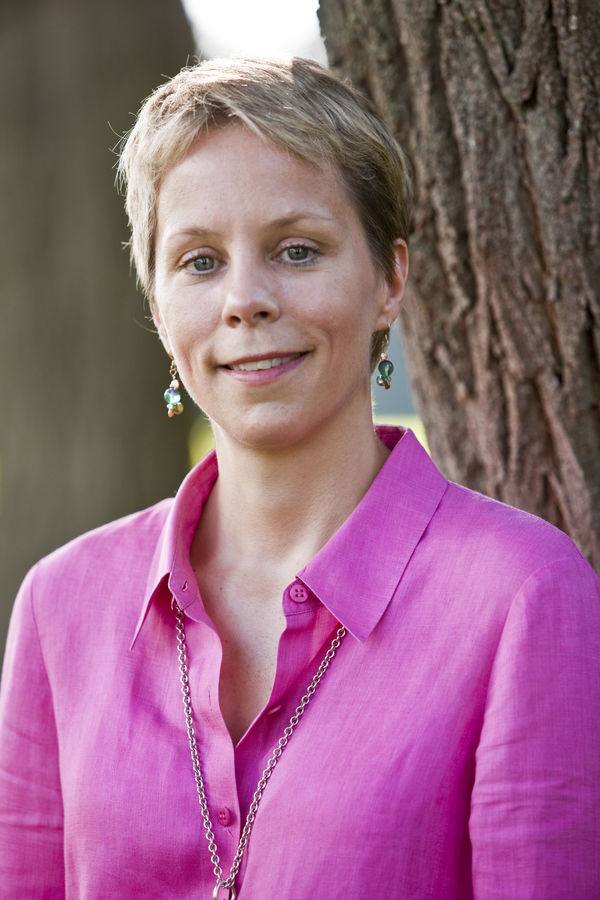