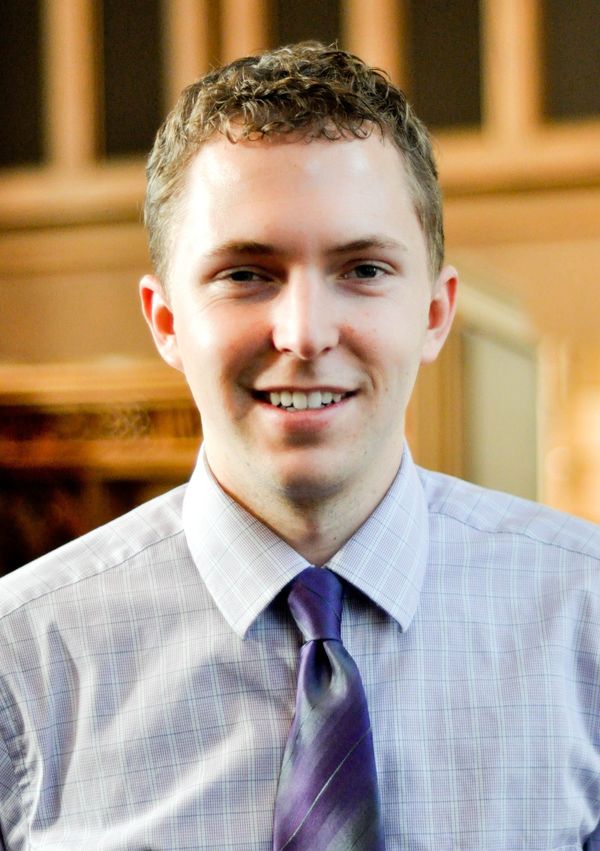 Dutch organist and composer Bert Matter is one of the most influential musicians in 20th/21st century Netherlands, yet is largely-unknown outside of his home country.  His style of composition bears resemblance to minimalism, and his improvisations are revered by his students and colleagues. Third-year doctoral candidate Christopher Dekker will present a lecture examining his life, compositional style, and works entitled Minimalism on the Organ: The works of Bert Matter, and will also perform three of the composer's best works.