"Songs of Earth and Air"

The program will include Poulenc's Air Chantés, a collection of Liszt songs answering the question: "what is love?"; Libby Larsen's landmark cycle Try Me Good King, based on the actual last words of the wives of Henry VIII; a "sampler" of American songs with meditational/prayer texts by Samuel Barber, Richard Hundley, David Sisco, Juliana Hall, and James Matheson. 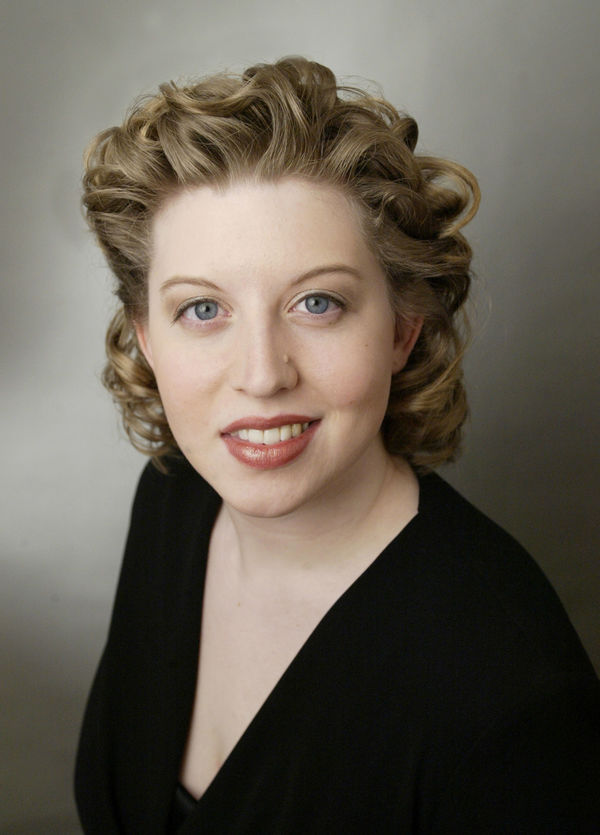 Daniel Schlosberg has been described as an "expert pianist" (Boston Globe), and his performances have been praised for their "intellect and passion" (Washington Post). As a collaborative pianist, Tim Smith of the Baltimore Sun wrote: "Daniel Schlosberg was a model accompanist, bringing out the remarkable richness of the piano writing." He recently was a featured soloist with the Chicago Symphony Orchestra in subscription performances of Messiaen’s “Trois Petites Liturgies”, for which he garnered critical praise. He has been on faculty as Artist-in-Residence in the music department at the University of Notre Dame since 2005. 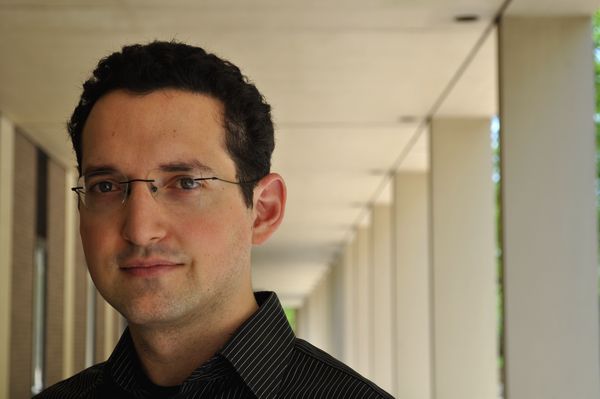