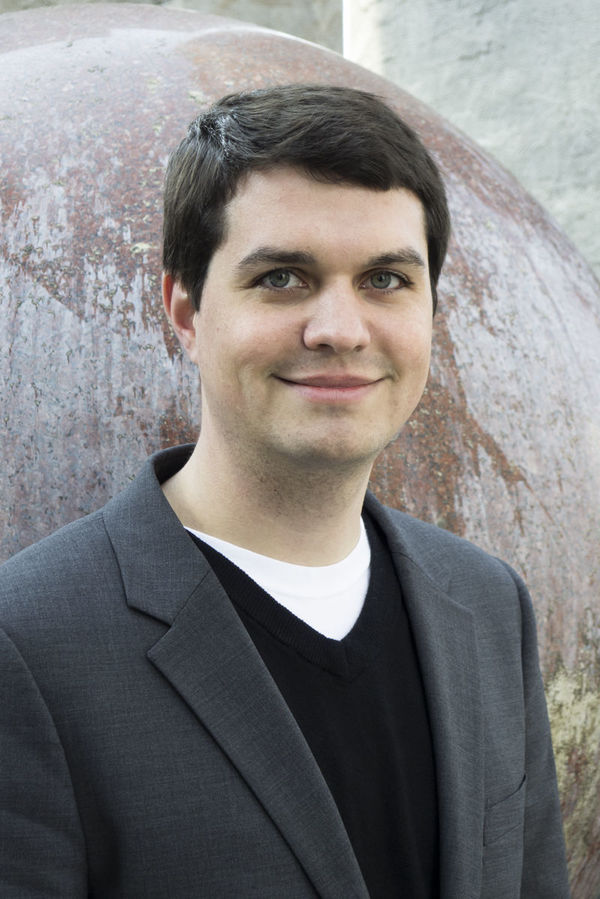 JJ is a GRAMMY Award-winning pianist, conductor, and composer. Originally trained as a jazz improviser, Wright has released two of his own CDs and won a GRAMMY for his work with internationally-acclaimed jazz vibraphonist, Dave Samuels. As a member of the United States Naval Academy Band, he played for foreign dignitaries and high-ranking officials, including the President. His latest release, O Emmanuel, debuted at the top of the Billboard Classical Charts where it remained for eight weeks. Based on the 'O Antiphons' of Advent, O Emmanuel was commissioned by the Notre Dame Children’s Choir, and is scored for children’s choir, adult vocal soloists, string quartet, woodwind trio and Wright’s jazz piano trio.

Wright holds a Masters of Sacred Music from the University of Notre Dame and is currently working on his doctorate. For the 2016-17 academic year, Wright is studying at the Pontifical Institute of Sacred Music in Rome while he writes his dissertation and interns with the Sistine Chapel Choir.

More details can be found here.