Pianist J.J. Wright's style cannot be easily categorized. Trained as a jazz improviser at the New School For Jazz in New York City, he's also passionate about sacred music. Palestrina and Bach vie with Monk and Cannonball Adderley as just some of his harmonic and melodic inspirations. While with the U.S. Naval Academy Band, Wright performed for the President as well as at several high-profile diplomatic gigs. He also performed and recorded with vibraphonist Dave Samuels and the Caribbean Jazz Project: Afro BopAlliance, whose album was nominated for a GRAMMY and won a Latin GRAMMY. Inward Looking Outward, Wright’s recording debut as a leader, features six original compositions and covers of music by Jon Brion, Sufjan Stevens and Phil Collins. Drummer Nate Wood and bassist Ike Sturm join the pianist on the album which is replete with music resonating with a modern jazz sensibility interpreted with his unique feeling of touch and timbre. Wright is currently pursuing his Doctor of Music Art degree in Conducting at the University of Notre Dame and is a student of Professor Carmen-Helena Tellez. He is also the Director of Music at Sacred Heart Parish, the crypt church beneath Notre Dame's Basilica Of The Sacred Heart, and is the editor and creator of Sacred Music at Notre Dame's online journal 'Music And The Sacred'. Inward Looking Outward began with a flash of inspiration as Wright reflected on spirituality and physicality, and sought to find the center of these themes. The ‘JTC’ in the tracks stands for “Journey Towards Christ” and they were originally titled in the order of composition. As the album progressed, the concept of taking the listener on a journey unfolded and the tracks were reordered. Wright added the cover songs to represent both his deep emotional bond with the music and as signposts for the listener - a reminder that we are all here together on this earth. The album comes out on August, 19th - pre-order is available at jjwright.bandcamp.com. 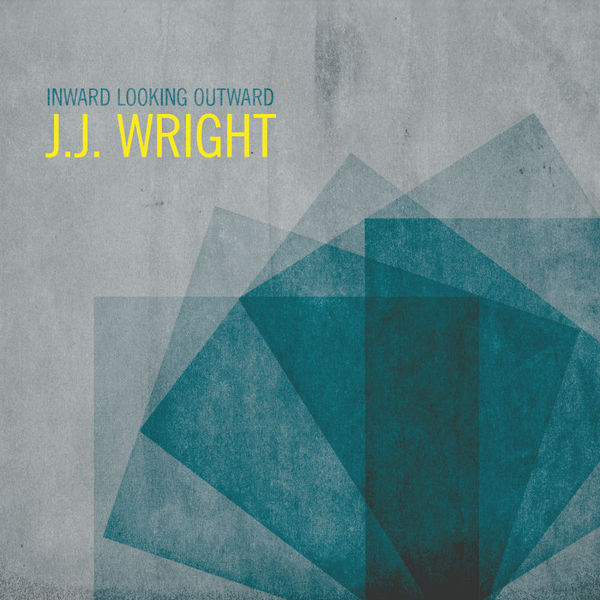