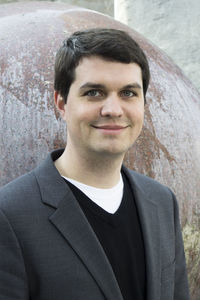 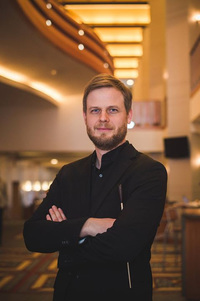 Conducting student Justin Appel (DMA, 2017) has been appointed the next Director of Music at St. Philip’s In the Hills Episcopal Church in Tucson, Arizona. In this capacity, Justin will direct the church’s six choirs, using the Royal School of Church Music’s training scheme, in conjunction with a number of music staff and volunteers. Last summer, the church’s St. Nicholas Treble Choir and the Schola Cantorum spent a week in residency at Worcester Cathedral, and are planning a similar residency at Ely Cathedral in the summer of 2019. In addition to singing two choral services each Sunday, St. Philip’s choirs offer a significant mass setting on first Sunday of each month during the choir season, as well as the 1662 form of Choral Evensong on third Sundays. 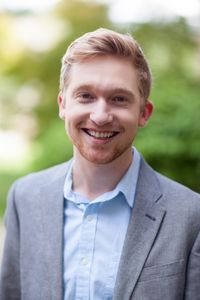 Joshua Boggs (DMA '19) was accepted as a Conducting Fellow at the Big Sky Choral Initiative with Donald Nally and The Crossing. The Program takes place in scenic Big Sky, Montana and explores repertoire of the 20th and 21st centuries (http://www.bigskyconservatory.org/big-sky-choral-initiative/). Later in July, he travels to Rochester, New York for the Eastman Summer School of Music's Conducting Workshop with guest clinician Craig Hella Johnson. In August, he will participate as a Conducting Fellow as part of the Norfolk Chamber Music Festival's Chamber Choir and Choral Conducting Workshop with Simon Carrington (http://norfolk.yale.edu/school/choral-about/). 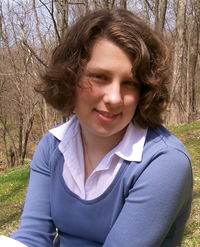 Emily Meixner (DMA 2017) accepted a position as Director of Music at St. Martin of Tours Catholic Church in Louisville, KY. 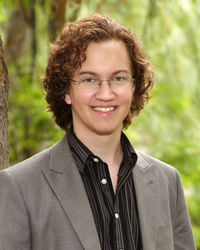 Michael Plagerman (MSM 2017) was accepted into the Doctor of Music Arts in Performance Practice program at Cornell University. 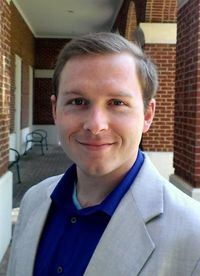 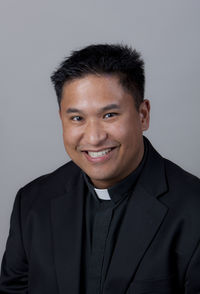 Phillip Ganir, SJ (MSM 2017) accepted an offer to study in the PhD program in Catechetics and Religious Education at the Catholic University of America, Washington DC. 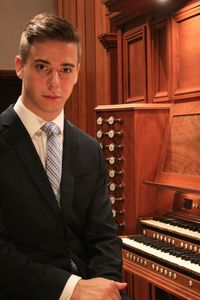 Simon Pick (MSM 2017)  accepted a DMA offer at Arizona State University and will be the organist at Central Methodist in Phoenix, AZ. 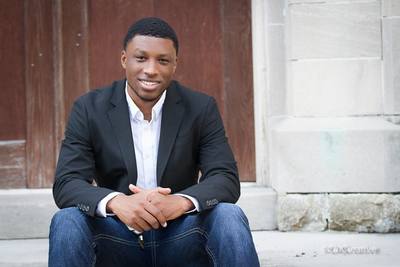 Emorja Roberson (MSM 2017) accepted the position as Research Assistant with the Notre Dame Children’s Choir and will continue to work as the Director for the IUSB Gospel Choir and Minister of Music at Olivet AME Church. 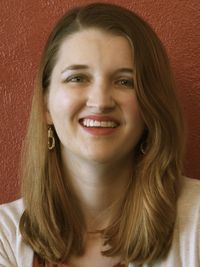 Marie Smith (MSM 2017) has acceped the position of Music Educator at St. Paul the Apostle Catholic School in Richardson, Texas