Caleb Wenzel, a DMA candidate in conducting, has just returned from London where he won first prize in the London Classical Soloists Workshop and Competition. The workshop, led by Austrian Conductor Achim Holub, has served as a training ground for numerous conductors from almost every continent for over a decade. Previous winners of this competition have held conducting positions with the Buffalo Philharmonic, the Berklee College of Music, the Camerata Vihti Chamber Orchestra (Finland), and Vox Vanguard (UK). Conducting movements from Beethoven’s fourth and ninth symphonies, Mr. Wenzel emerged as the highest ranked of both the orchestra members and the competition jury amidst a crowded field of 16 conductors from ten countries. As first prize winner, Mr. Wenzel will return to Europe to conduct the London Classical Soloists’ Austrian counterpart, Kammerphilharmonie Graz, during the 2017-18 concert season.

Caleb Wenzel is in his final semester at Notre Dame. He is currently in his third season as assistant conductor of Ensemble Concept/21 at Indiana University South Bend and serves on the music faculties of Goshen College and Holy Cross College. 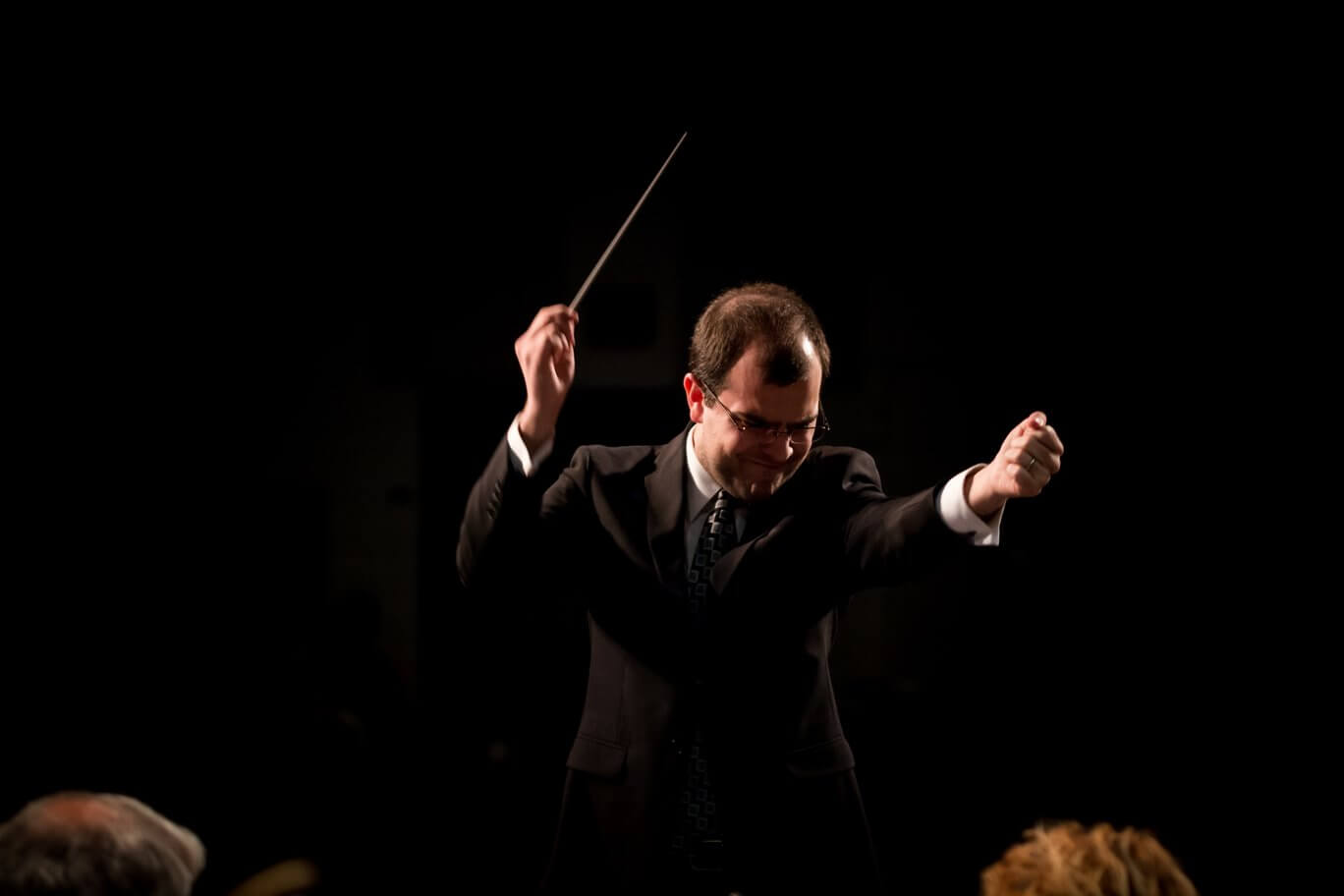